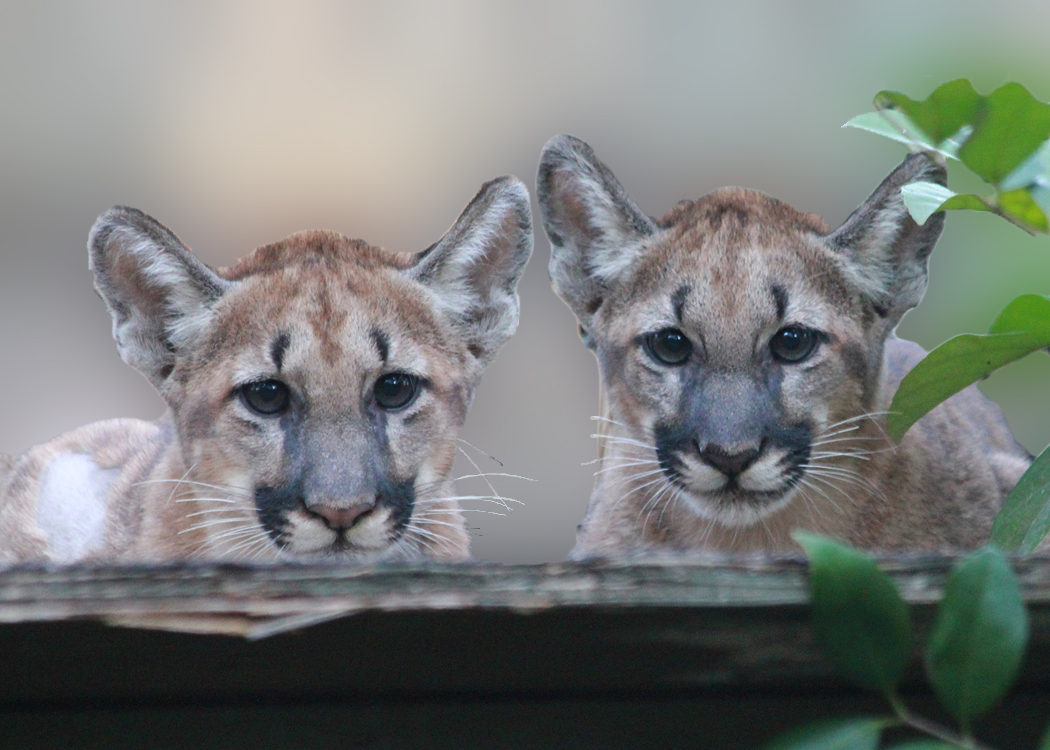 State wildlife officials have documented 23 Florida panther deaths so far this year, leaving as few as 120 of the big cats surviving in the wild.

Vehicles killed 21 of the panthers. The cause of death for the other two is unknown, state officials say.

A record 27 panthers were reported dead in 2021. Vehicles killed 21 of those. Two panthers starved to death, two were killed by other panthers, and two died of unknown causes.

Carol Rizkalla, coordinator of the Panther Management Program in the Division of Habitat and Species Conservation at the Florida Fish and Wildlife Conservation Commission, said predators like the panther are important for ecosystem regulation.

“Having predators on the landscape is sort of how it’s meant to be. So, if we talk about wanting to rewild an area, it can’t be successful without predators,” she said.

Thanks to conservation efforts, the number of panthers has increased.

“Right now, we can say that the population is no longer in decline. I’d say in the early ’90s, it was estimated that there were 20 to 30 individuals left, and they demonstrated signs of inbreeding.” These signs included kinked tails, cowlicks, and impacted male reproduction systems.

In 1995, eight female Texas cougars were introduced to initiate breeding with the panthers. As a result, at least 20 kittens were born.

That boosted the number of panthers and encouraged genetic diversity, but Rizkalla said panthers are still at risk.

“The recovery goal is three populations of 230 individuals or more in Florida to no longer be considered endangered,” she said.

For organizations like the Florida wildlife commission, or FWC, the challenge is maintaining enough conservation land so that these populations can continue to grow.

“We could look at any new development in the Fort Myers and Naples area and more than likely it replaced panther habitat. Panthers use natural habitat in southwest Florida that includes protected areas like Big Cypress National Preserve, or Fakahatchee Strand Preserve State Park,” Rizkalla said. “We’re fortunate to have really large protected areas. But they do use ranch land, agricultural land, they will go into areas where there is low density housing development.”

And as development in these areas begins to compete with the panthers’ area of natural habitat, residents can expect to see more encounters with the wild predator.

“There’s an area outside of Naples where each of the houses sits on at least an acre . . . so people may have panthers moving through their backyards,” Rizkalla said. “Even in higher density areas panthers have been seen.”

In March, one Naples resident caught a panther walking across his patio early in the morning, and these encounters are expected to increase as more homes are built near panther territory.

When European colonizers arrived, many panthers were killed because they were perceived as a threat to humans. This nearly wiped out the population entirely.

Some people may again see panthers as a threat, Rizkalla said. The solution is to preserve their habitat.

“The push now is to urge some of these agricultural landowners to not sell their lot to a developer, but to preserve the ranching culture in the state and provide habitat for wildlife,” she said.

“Last year the legislature passed the Wildlife Corridor Act and it’s really organizing a whole group of folks, much larger than FWC. They’re working with private landowners to buy conservation easements on their land, which basically is a tax benefit to the landowners and protects the land from development, but they are still able to ranch and use the land however they want.”

Another option for the state is to buy land outright, and make it a wildlife conservation that cannot be developed.

Florida residents can also help save the panther.

“When it comes to funding of our research and management program, for the panthers, it is actually funded by license plate sales. So, it is Florida residents buying a license plate that determine our funding,” Rizkalla said.

For more information about the Florida panther and FWC’s involvement, check out their website.