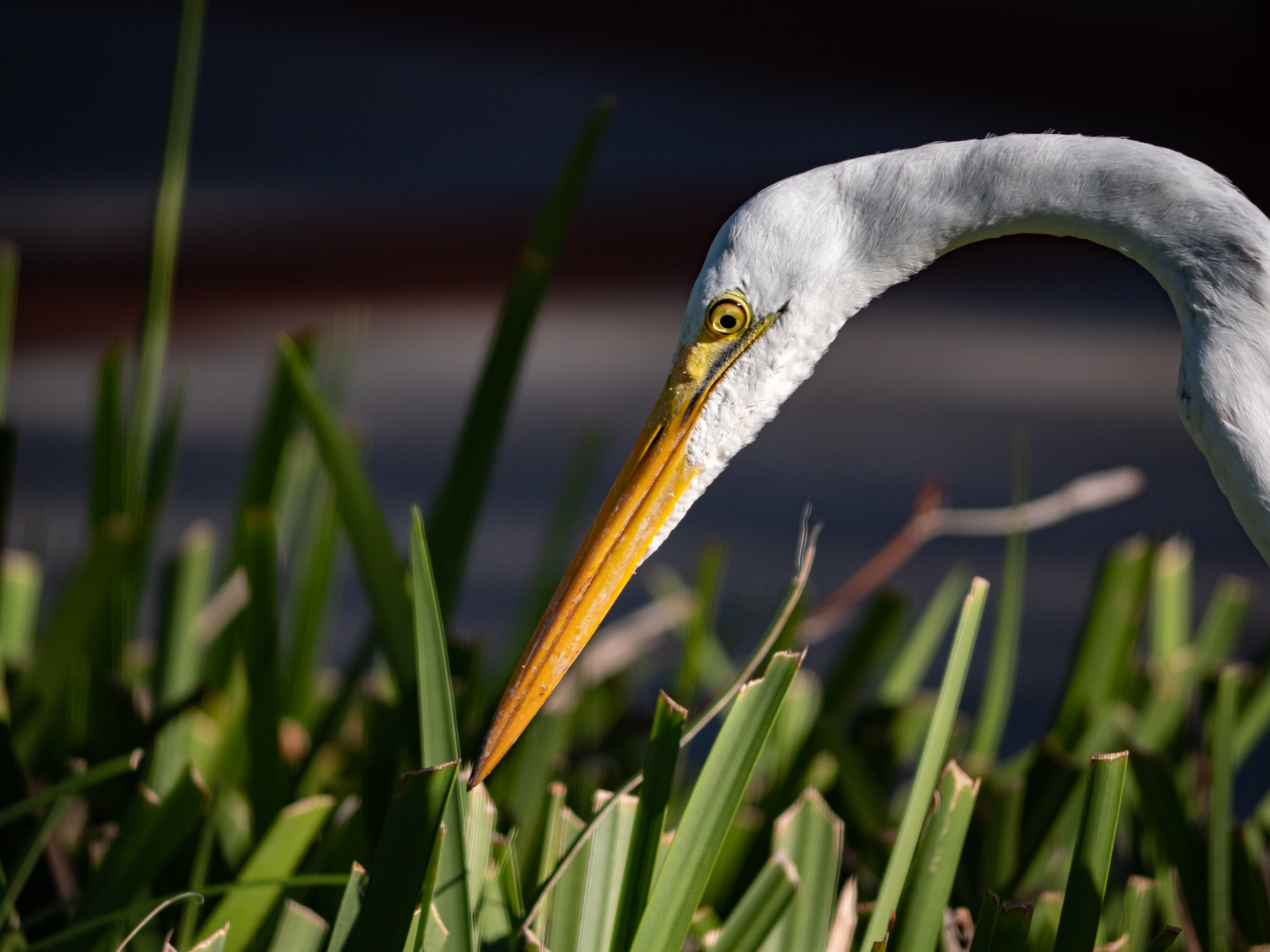 And Florida has more “impaired” water than any other state, a March 17 report says.

“Florida is renowned as a vacation destination, but just beyond the beautiful beaches, pollution looms large in the background of the postcard picture. The Sunshine State ranks first in the U.S. for total acres of lakes classified by states as impaired for swimming and aquatic life (873,340 acres), and second for total lake acres listed as impaired for any use (935,808 acres). Florida also has the second most total square miles of impaired estuaries (2,533 square miles), behind only Louisiana,” according to a report titled, “The Clean Water Act at 50: Promises Half Kept at the Half Century Mark.”

The Environmental Integrity Project, a nonprofit with offices in Washington, D.C., and Austin, Texas, produced the report, aimed at assessing the Clean Water Act of 1972.

The Act directed more than $1 trillion in investments into wastewater treatment plants and drove substantial improvements in water quality, especially in its first three decades. But the improvements slowed over time, and the landmark law, a half-century later, remains far from its ambitious goals of producing “fishable, swimmable” waters across the U.S. by 1983 and the complete elimination of pollution into America’s navigable waters by 1985.

The report provides a detailed discussion of six states with “significant and representative problems.” Those states include California, Louisiana, Indiana, Iowa, Delaware and, of course, Florida.

Excerpts of the section about Florida are below:

Not only does water pollution threaten Florida’s reputation as a holiday getaway, but it also jeopardizes the health of the Everglades, which are home to numerous rare and endangered species, including crocodiles, panthers, and manatees. In the Everglades and throughout Florida’s lakes, harmful toxic algae blooms have become an almost annual event fed by fertilizer runoff from farms and subdivisions.

In May 2021, the National Oceanic and Atmospheric Administration (NOAA) reported that nearly two-thirds of Lake Okeechobee, a 730-square-mile freshwater body in south Florida that is sometimes referred to as the liquid heart of the state, was blanketed in bluegreen algae. After expanding rapidly over a few weeks, the extensive bloom fueled heated debate between state and federal authorities over how to better manage South Florida’s water pollution crisis.

Throughout much of the 20th Century, the lake’s natural inflows and outflows were disrupted to encourage agricultural and urban development across the central and southern parts of the state. In the wet season, water in Lake Okeechobee is sent downriver to the Caloosahatchee and St. Lucie estuaries. This results in massive amounts of nutrient-laden water entering these ecologically delicate waterbodies and feeding excessive algal blooms.

These blue-green algae blooms can be toxic not only to local wildlife, but to people drinking the water or even breathing the air nearby. A 2018 study led by scientists at Florida Atlantic University found public health problems, including irritation of the lungs and eyes, correlated to large algae blooms in the St. Lucie River in the summer of 2018. As the toxicity of the river samples increased, so did the concentration of microcystins found in nasal swabs of nearby residents and workers. Microcystins are the most widespread cyanobacterial toxins produced by blue-green algae. Exposure to this algae (also known as cyanobacteria) can produce allergic reactions such as skin rashes, eye irritations, and respiratory symptoms.

Mercury pollution is also a cause for concern in the Everglades. A 2020 report published by the South Florida Water Management District revealed levels of mercury in different species of fish and wildlife that were in certain cases far higher than EPA standards for aquatic life. Another recent study found that an iconic bird of the Everglades — great egrets — could face population declines because they are losing sexual motivation because of mercury in the fish they eat.