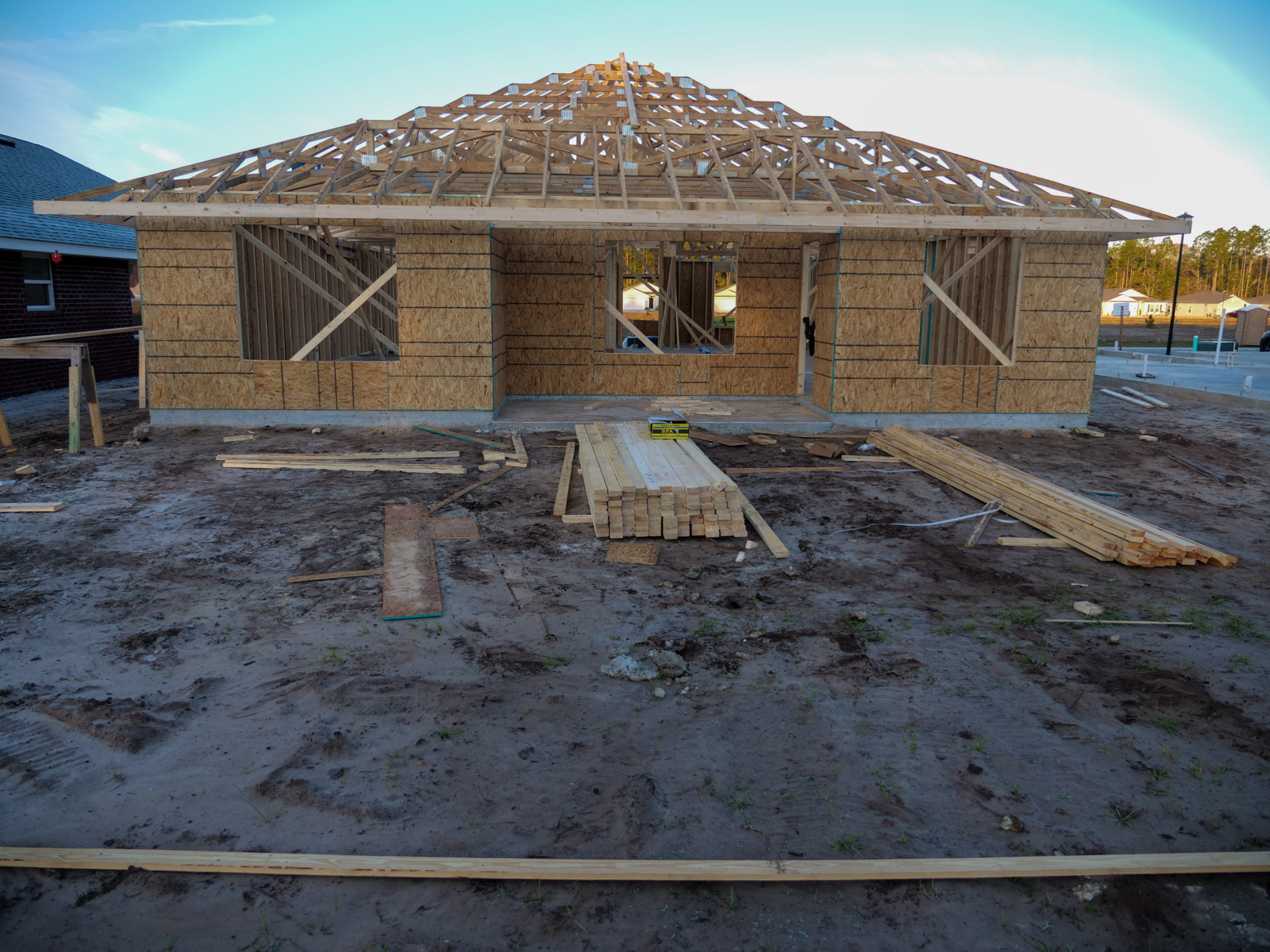 Florida once had “one of the most comprehensive and progressive land use planning programs,” as one expert put it, but those days are long gone.

Changes in the state’s land use planning program have chipped away at local government’s authority, tipping the scales in favor of developers.

Efforts to manage growth in Florida began in the early 1970s. By 1985, the Local Government Comprehensive Planning and Land Development Regulation Act was enacted to address the serious ramifications that urban sprawl could have on the environment and quality of life in Florida.

The act delegated important land planning responsibilities to counties and municipal governments. But the state wasn’t ready to give up all of its power. County growth management plans would have to align with regional plans already in place and they would have to go through a state approval process.

The legislation also promoted citizen involvement. The act said citizens and local governments would have the legal standing to challenge plans and amendments.

Fast forward to 2011, the Community Planning Act was renamed the Growth Management Act. The new act “greatly reduced the State and Regional agency oversight of planning and land development activity,” Tony A. Arrant wrote in the 2012 Florida County Government Guide.

“This Act revised and shortened the agency review periods and limited these agencies authority to object to local government decisions regarding planning and land development,” Arrant wrote. “State and regional agencies comments on plans and plan amendments are now limited to important state resources and facilities. State agencies can only comment when these important state resources and facilities are ‘adversely’ or ‘negatively’ impacted.”

“The Growth Management Act is intended to help local officials make decisions regarding the distribution, extent, and timing of future growth. Distribution of growth means the geographic location of new development and the relationships between that development and existing development and supporting infrastructure and the environmental resources of the area. The extent of growth refers to the amount. It helps local officials determine how much density of housing would be appropriate for certain locations, or how much intensity of commercial or industrial development will be compatible in a specific location.

The final characteristic of future growth that the Growth Management Act attempts to manage is the timing of future development. Local governments must decide when permitting development, if the Florida County Government Guide 127 specific area proposed for development has the necessary supporting infrastructure and other development characteristics that support the new development.”

Cecelia Bonifay, wrote that the act made it easier for developers to obtain approval for their projects.

“Several major stumbling blocks for development approvals have been removed,” wrote Bonifay in an article titled “Community Planning Act Means Landmark Changes,” published in the Florida Real Estate Journal in 2011. “Significant themes of the legislation include a return of control to local governments and a corresponding limitation of the state’s involvement in planning issues, streamlining the review process, and inclusion of relief measures for development interests.”

“Although, to borrow a phrase from Mark Twain, rumors of the death of growth management in Florida are greatly exaggerated,” wrote Bonifay, chair of land use and development practice at the Akerman law firm. “The limitation of the state’s regulatory role will make local decision-making more critical and may create wider divergence in the way different local governments deal with development. Local governments that have used the state as an adjunct planning staff will no longer have this option. In most cases, local governments will not be able to justify denial of an amendment by deferring to state-raised concerns. The new process will require greater ownership of these decisions by local governments, meaning those with less sophistication and fewer resources are more likely to be impacted by the change.”

Since 2011, lawmakers and governors continued chipping away at Florida’s efforts to manage growth, according to 1000 Friends of Florida, a smart-growth advocacy organization.

In 2020, the “Private Property Rights Protection Act” was enacted. It gives property owners “the right to relief, or payment of compensation, when a new law, rule, regulation, or ordinance of the state or a political entity unfairly affects your property.”

The act also allows property owners to reject compensation and file a lawsuit.

Residents and large-scale developers fall under the same category of “property owners,” which would give residents the same footing as developers. But a last-minute amendment to the act said the losing side of a lawsuit is required to pay all attorney fees, which could easily bankrupt an ordinary resident.

New bills threaten to continue tipping the scales in favor of developers.

On Jan. 27, the Florida Senate passed SB 280, which would require local governments to create business impact statements before passing any local ordinances pertaining to land development. A separate bill, SB 620, also known as the Local Business Protection Act, would allow local businesses to sue the government if their revenue falls below 15% due to local ordinances.

Such measures may make it even more difficult to slow unbridled growth and development in Florida.