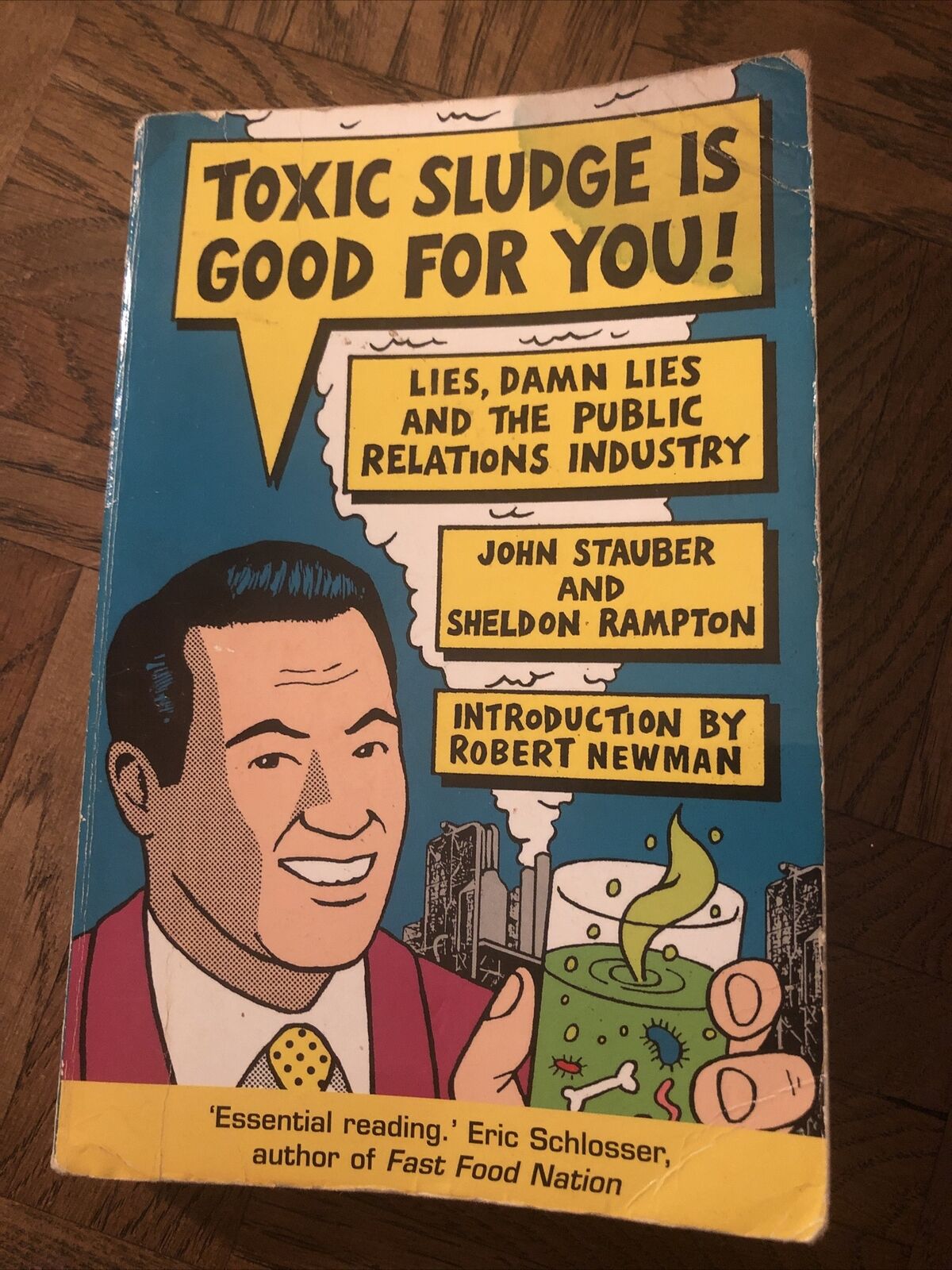 They call themselves the Environmental Coalition of Putnam County, better known as “Don’t Poop on Putnam!” And they hope to derail a plan to build a sewage sludge site in Putnam County in northeast Florida.

The activists say American Bioclean, which bought the Putnam land under the name Jennigirl LLC, wants to built a sludge dump on a ranch whose waters flow into Crescent Lake.

“No one will want to come to this area or be on the water when algal blooms cause massive fish and bird kills due to elevated phosphorus levels,” the Don’t Poop website states. “The proposed site would pose negative consequences for the habitat of endangered species native to the area. The area would smell of sewage, drinking water would become contaminated and the increase in semi traffic will further deteriorate roadways. This could have a profound effect on tourism and property appraisal values, which would devastate the area.”

A nutrient management plan written for Jennigirl LLC says the company would take measures to prevent sludge from affecting surface and groundwater resources.

The sludge would be applied to 59 acres, about 12% of the 500-acre ranch, the plan says. “The application site will only receive a maximum of 1,408,000 gallons per year. This is the limiting quantity that should be the permit limit.”

All fields will be used for hay production and occasional grazing. No field will be grazed or cut for hay until 30 days after applications of biosolids.

As for the smell, the plan says:

“It may not be practical or feasible to eliminate all odor emissions from this operation, but odor can be managed and emissions should be mitigated.”

American Bioclean’s website says that in 22 years of operation, the company “has successfully met all regulations with no violations.”

However, there are a few stains in the company’s shorts.

A website called No Human Sewage accuses American Bioclean of dredging and filling a wetland at its Putnam County property. I haven’t confirmed whether that information is accurate. The nutrient management plan includes a map showing wetlands and states, “These areas were part of the pasture when the land was purchased and do not appear to be wetlands any longer.”

American Bioclean plans to handle Class B Biosolids, which may contain pathogens under EPA rules.

“Animals fed forage crops grown in soil fertilized with Class B Biosolids have died and humans working in the fields where Class B Biosolids were applied have been sickened,” according to the Center for Media and Democracy’s Sourcewatch.

The Environmental Protection Agency allows Class B Biosolids to contain the following metals:

The Don’t Poop folks said in a statement:

The effects of the toxic sludge have the potential to contaminate the water in vulnerable underground aquifers and numerous homeowner wells, poison the area’s wild game, and pollute the natural resources throughout a series of connected waterways that include Dunns Creek, Crescent City’s famed Crescent Lake (the “Bass Capital of the World”), and the St. Johns River, the longest river in Florida and the most significant river in the state for commercial and recreational use.

“We aren’t just talking about sewage sludge created by the residents of Putnam County,” says Ivee Sauls, coalition president. “The application for this proposed dump site would allow Class B biosolids from other counties to be brought in at a proposed rate of five truckloads per day. This type of waste is very hazardous. Class B biosolids are known to contain over 370 toxins, including heavy metals and cancer-causing chemicals that can contaminate the soil, water and air. We don’t want North-Central Florida to become the dumping ground for hazardous waste, so we are asking everyone to get involved.”

Don’t Poop on Putnam is circulating a petition opposing the sludge site. They say the Putnam County Zoning Board of Adjustment is scheduled to discuss the issue at 3 p.m. on Feb. 16 at the Putnam County Government Complex, 2509 Crill Ave, Suite 100, Palatka.

“…The residents of Putnam County are right to oppose the outside dumping of our human waste on their environmentally sensitive land – and many have signed a petition asking local and state officials to prohibit the practice,” he writes.

He urges government officials to do something besides “donning their LL Bean waders for a convenient photo-op – and aggressively employ the legislative process to limit septic leaching and stop the use of sewage sludge near threatened wetlands and estuaries.” He writes:

In my view, that begins with considering reasonable limits on the malignant overdevelopment that has permitted hundreds of cracker box houses in zero-lot-line “theme” communities to be built on top of our aquifer recharge areas and sensitive wetlands – and influencing our state and federal legislative delegation to push for stronger biosolid management regulations.

P.S. According to ProPublica, American Bioclean of New Smyrna Beach, Florida, received a $77,647 Paycheck Protection Program loan from the Small Business Administration in April 2020. The SBA gave out such loans to help companies avoid dismissing employees during the pandemic. American Bioclean was not required to pay back the loan.

3 thoughts on “It’s hitting the fan in Putnam County”