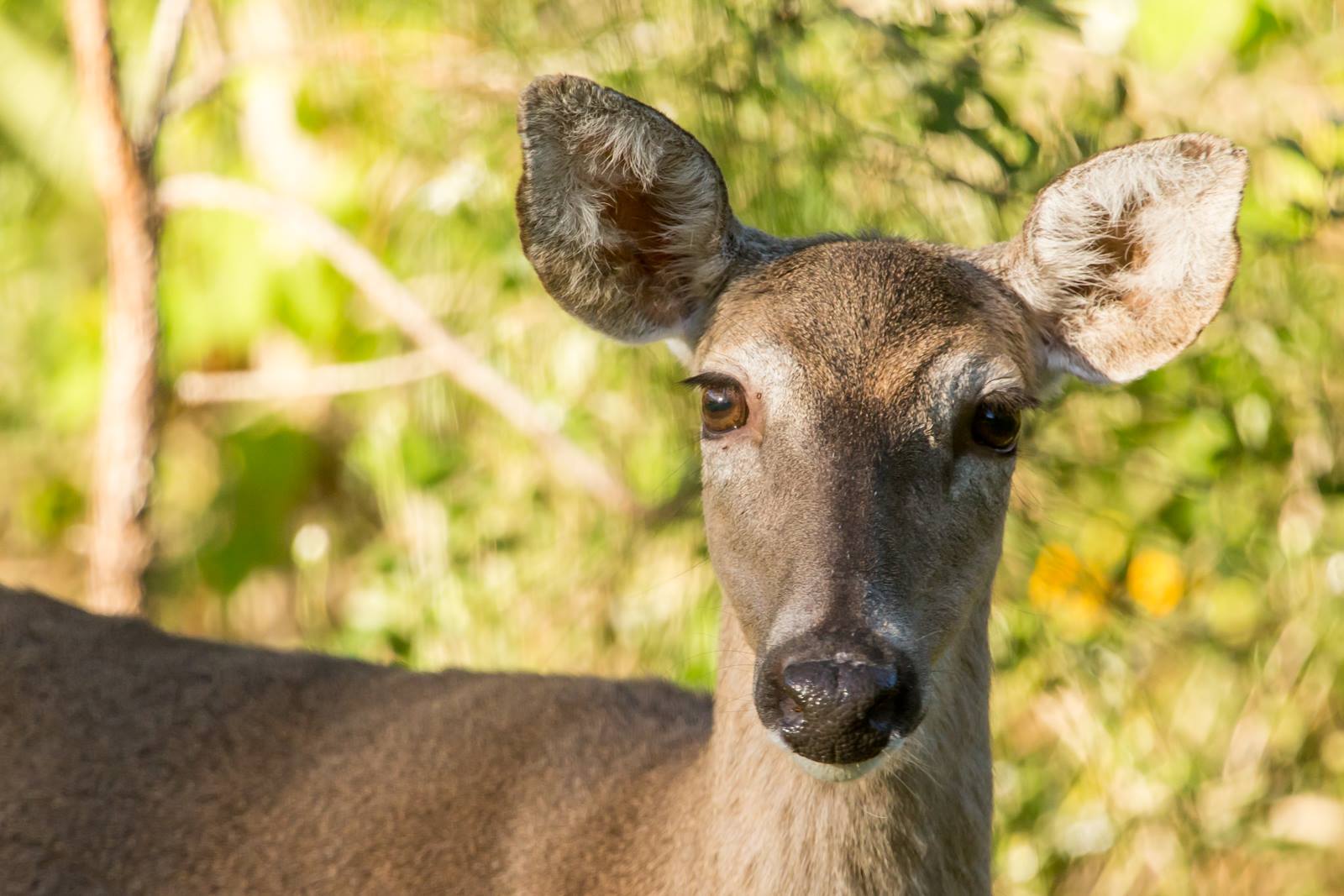 By 2070, Florida’s population is expected to jump to 34 million, from nearly 22 million, as urban development devours 7 million acres of rural and natural land the size of Vermont.

New construction – including shopping centers, restaurants, roads and subdivisions – is expected to trigger a loss of wildlife.

“More than 1.6 million acres of woodland habitat may be lost and wetland habitats will become more and more isolated and degraded,” according to a study titled “Wildlife 2060: What’s a stake for Florida?,” by the Florida Fish and Wildlife Conservation Commission.

“For the most part, the animals and fish that currently live in these habitats will disappear. Statewide, the landscapes where black bears and wild turkeys live may decrease by more than 2 million acres. Gopher tortoises may lose a fifth of their existing range.”

“Most at risk will be the hundreds of animals limited to small geographical areas,” the study said. “Known as endemic species, some examples are the Florida scrub-jay, the Florida burrowing owl and a roster of lovely plants restricted to tiny habitats in Central Florida—scrub blazing star and pygmy fringe tree, among them.”

Among the best ways to protect wildlife and sensitive species, according to the study:

“Soon, the ultimate footprint of development in Florida will be set in asphalt and concrete,” the study says. “The choice is ours: Do we want to see a continuous expanse of subdivisions spread from coast to coast, or vibrant communities linked by a green infrastructure that protects open space, farmland and wildlife?”

The study predicts that the competition between humans and wildlife for land and water will intensify as developers build more subdivisions, shopping centers and roads.

“More than 2 million of 7 million acres projected to be developed by 2060 lie within a mile of existing public conservation lands. So, even though we’ve protected several million acres of wildlife management areas, parks, forests and preserves in Florida, these lands will become increasingly isolated from one another.”

“For wildlife, this means their remaining habitats will come to be islands within an urban sea. And these disconnected fragments of habitat will support reduced populations of animals and plants more vulnerable to extinction as their genetic viability declines. Along with projected development, comes new roads that will splinter and dissect the Florida landscape. Animals with large home ranges, such as panthers or black bears, will find themselves more and more at risk.”

“What else will happen to wildlife as habitats are isolated by development? It will become much more difficult for land managers to maintain healthy habitats through natural ecological processes, such as prescribed fire. Towns and roads stop fire from moving across the landscape as it once did, and fewer prescribed burns will make it more difficult to renew the landscape in a safe, controlled fashion.”